Fire protection is provided by the Beresford Volunteer Firefighters under the leadership Chief Gérald Godin. The department has been serving the citizens of Beresford since 1968. The fire station is located in the Wilfred-A.-Foulem Complex, 855 rue Principale.

There are approximately thirty active members in the department. To qualify, one must be a resident of Beresford or Nigadoo, be nineteen years of age or over and meet other basic requirements. 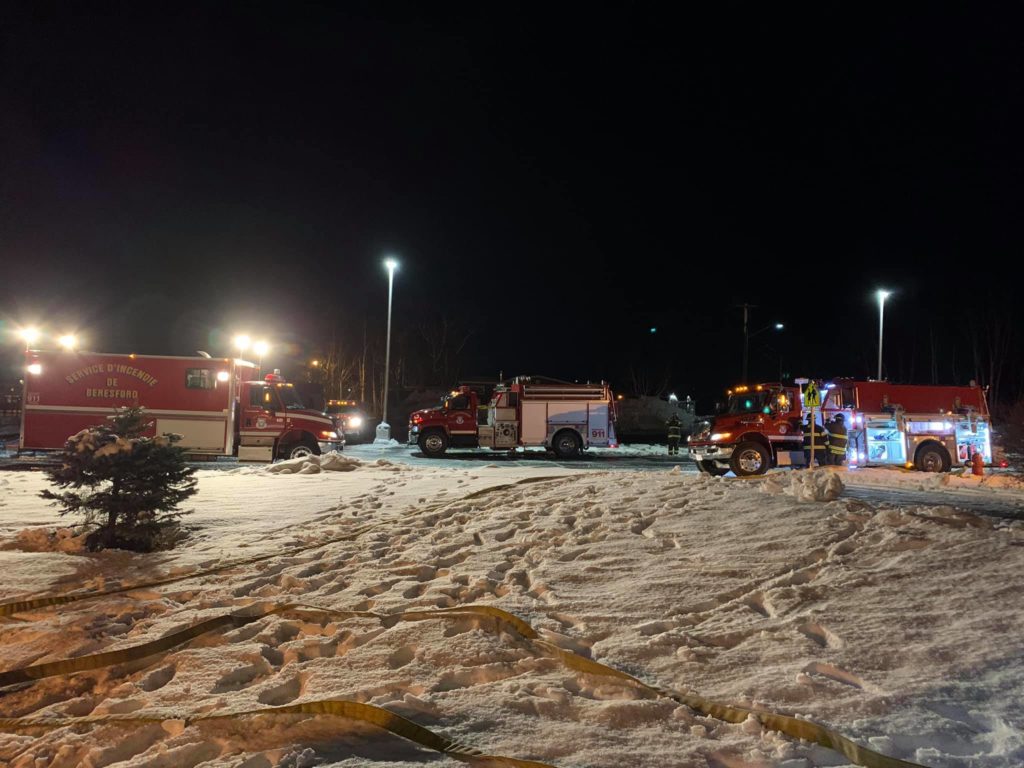 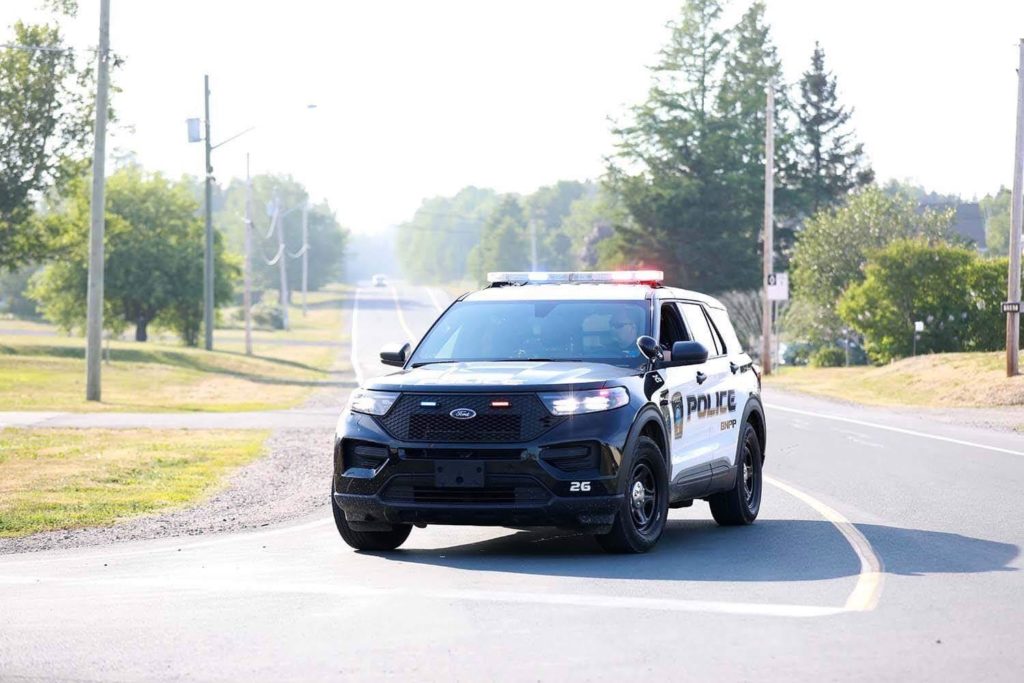 The BNPP Regional Police, serving the municipalities of Beresford, Nigadoo, Petit-Rocher and Pointe-Verte in northern New Brunswick since 1981, has grown over the last 40 years.

Police work is no different than any other field in regards to keeping up with technology to meet the needs of the people you serve and the services you provide to the community.

We hope to inform the public on points of interest and to interact with the population by receiving their information anonymously through the Internet. Our goal is also to increase the chances of bringing suspects to justice as well as educating the citizens on the various laws and regulations throughout our jurisdiction.

The Regional Police Force-BNPP was formed in 1981 following a request from municipalities in the region who wished to acquire an increased police presence, 24 hours per day, seven days a week. The villages of Beresford, Nigadoo, Petit-Rocher and Pointe-Verte as well as the local districts of Petit-Rocher Sud and Petit-Rocher Nord united to form the first regional police force in New Brunswick. The official inauguration took place on October 22, 1981, and the police station is located in the centre of the areas served, in the Village of Nigadoo.

As for our 19 patrolling police officers, their tasks consist of patrolling the streets of our community and answering all calls as quickly as possible. Their daily job is to be on the investigative patrol. They handle files relating to the highway code, the criminal code and all other provincial and municipal laws.

The population served is 8,900 inhabitants and the staff is 19 members, two secretaries and the police chief.

Every pet owner in our town has certain responsibilities in order to ensure a safe neighbourhood.

The legal obligations of owners are described in the bylaw on animal control which you can find here: A venir

In addition, all dog owners must ensure that their pets are registered annually.

Animal Control Regulations are the responsibility of the owner:

An animal owner shall not allow or tolerate:

Every dog owner shall

No person shall place or allow to be placed on or near his property anything that will attract pigeons, gulls or other similar species that could be considered a nuisance to other people.

For information regarding dog tags, please contact the administration office of the Town of Beresford at (506) 542-2727.